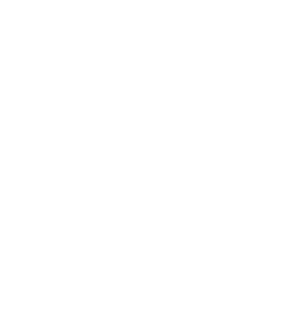 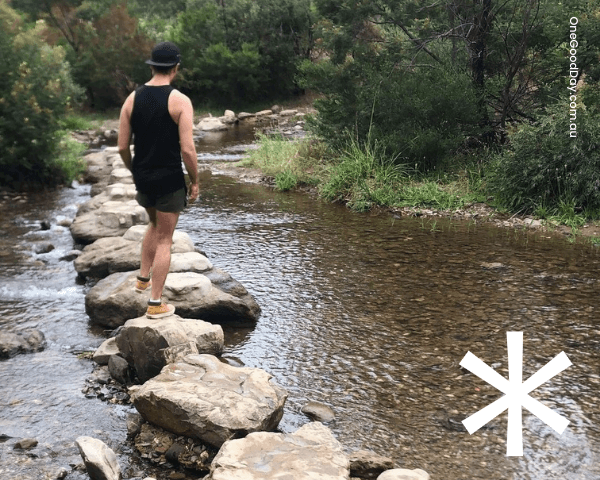 My name is Dov and I was born and raised in Melbourne. I graduated from medicine and studied hard to become a specialist physician. My passions outside work include socialising, exercising, reading, music and travel. Amidst all of this, I also happen to have bipolar disorder, formerly known as manic depression. This fact always comes last in my biography as I strongly believe that the label does not define me. I acknowledge my illness, but it is not who I am.

“Bipolar disorder does not define me any more than someone diagnosed with a physical illness like diabetes.”

When I first tell people about my diagnosis, they are generally surprised because I am high functioning and well-adjusted. I have lived with bipolar disorder for almost two decades and although I have been affected by episodes of both soaring heights and soul-destroying lows, I have, for the most part, led a productive and relatively balanced life. I was first hospitalised with mania during medical school but despite this setback, I successfully completed my medical degree with honours. When I am well, I am a high functioning and successful individual.

“Living with a mental illness does not mean I cannot achieve my goals nor live a successful life.”

I was 17 years old when I had my first encounter with mental illness. I was about halfway through VCE when I gradually became increasingly confident and elevated. I started operating at a faster level with a general acceleration in my thoughts and ideas. I needed less sleep, sometimes only two hours a night, and just felt generally “high” and elated all the time. I was speaking quite quickly all the time and was often difficult to interrupt. I was gregarious and enjoyed being the centre of attention at all times. I took risks liberally and spent a lot of money, often on useless items, in a disinhibited and spontaneous fashion.

This episode of flying high lasted for about six months and I later learnt was my first episode of hypomania. This is a milder version of a full-blown manic episode which significantly impairs a person’s function and can also involve psychotic symptoms to the point that hospitalisation is often required. Although it feels incredible at the time, episodes of mania can have serious repercussions. My over-inflated confidence led to numerous fights with loved ones, relationship break-ups, zealous over-spending and other risk-taking behaviours. Episodes of mania have completely and utterly fragmented and disrupted my life, just like a hurricane storm that recklessly attacks and leaves a complete mess in its wake. Mania depletes the brain’s supply of neurotransmitters and is generally followed by a debilitating neurochemical depression – the ‘crash.’

This crash is compounded by psychological trauma due to the devastating aftermath that the mania has left behind. It can take a very long time to heal from the public embarrassment and shame, both personally and professionally, caused while “high”.

A lot of work and time is required to rebuild personal confidence, and repair fractured friendships and relationships that were damaged by hurtful words and actions. If that is not punishment enough, there is a real threat of debt from the thousands of dollars spent recklessly on a whim during manic episodes.

Shortly after school finished, I crashed into a debilitating depression which lasted for a year. I was completely lifeless, which was the polar opposite of the hypomanic high I had experienced previously in year 12. My boundless energy was gone, and I now felt flat and empty. I had difficulty sleeping and lost my appetite. This was supposed to be a happy and carefree time but instead, I was crying every day for no apparent reason with a relentless feeling of despair and hopelessness.

“My experience of depression was not sadness per se, rather I would describe it as a complete sense of apathy, akin to watching paint dry.”

I can remember looking at the neon clock in my room, watching the minutes tick by with absolutely no motivation to do anything and feeling as though my life was a complete waste of time. Getting out of bed in the morning each day was more difficult than running a marathon and the only thing I looked forward to was going to bed early each night so that I would have a few hours of peace from the nightmare of waking existence. Each morning upon waking, the horror of still being alive instantly filled my being and the cycle would start over again. I had a very poor concentration span and was unable to go to university or work. Things eventually got so bad for me that I began to experience regular suicidal ideation and felt that the world would be a better place without me. It was the worst year of my life and I felt completely hopeless and lost.

The Power Of Diagnosis

I was not formally diagnosed with bipolar disorder until I experienced another hypomanic episode a year later triggered by the death of a friend. It is not uncommon for people with bipolar disorder to be misdiagnosed initially, especially if the history of prior manic episodes is not uncovered. I remember when I first received the correct diagnosis, I was actually filled with a sense of relief.

“Having bipolar disorder is part of who I am, but the label does not define me. I acknowledge my illness but it is not who I am.”

I finally had a name and an explanation for the emotional rollercoaster I had been on for the past few years. There is a lot of power in naming an illness as it helps us to understand what is wrong and empowers us to find appropriate solutions. Through education, increased self-awareness and accessing help, I learnt to successfully manage my illness and lead a productive and fulfilling life.

For more information about bipolar disorder, head to www.sane.org which contains community forums and other stories of lived experience with mental illness, or  www.blackdoginstitute.org.au/resources-support/bipolar-disorder/ for general information about the condition.

Dov is an OG*D Good Thinker & content contributor. A practising medical specialist with lived experience of mental illness, Dov volunteers as a mental health advocate for SANE Australia and Beyond Blue. With a passion for destigmatising mental illness both within the medical community and wider society, he brings a unique and empathetic perspective to the OG*D team having experienced both sides of the fence as a medical practitioner and as a patient.

Stay up to date with
everything OG*D